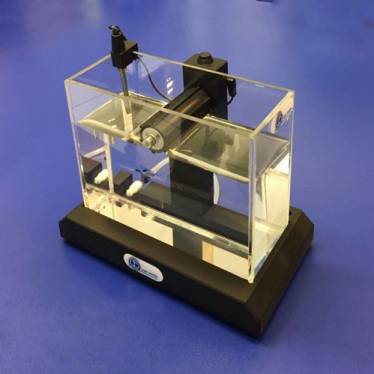 The Waterwheel Forced Swim Test (FST) is an easily automated alternative to the Porsolt FST. It consists of a water tank with a waterwheel positioned across its centre. Animals placed in the tank will attempt to escape by climbing onto the wheel, however this just causes the wheel to turn - thus, the number of turns of the wheel provides an objective measure of 'escape behaviour', eliminating the subjectivity of immobility measurements.

This method was originally described by Nomura et al. in their paper: A new behavioral test for antidepressant drugs. European Journal of Pharmacology, 83 (1982) 171-175, where the authors reported that the Waterwheel FST could distinguish antidepressant drugs from other drugs such as tranquillizers, anticholinergics and antihistamines, something the Porsolt test is unable to do.

As well as the waterwheel, the Waterwheel FST tank includes a temperature sensor, which measures the water temperature; a test control button, which can be used to start, pause or end tests; and an LED, which indicates the current test status. The device connects directly to a PC via USB, and is fully integrated into ANY-maze. 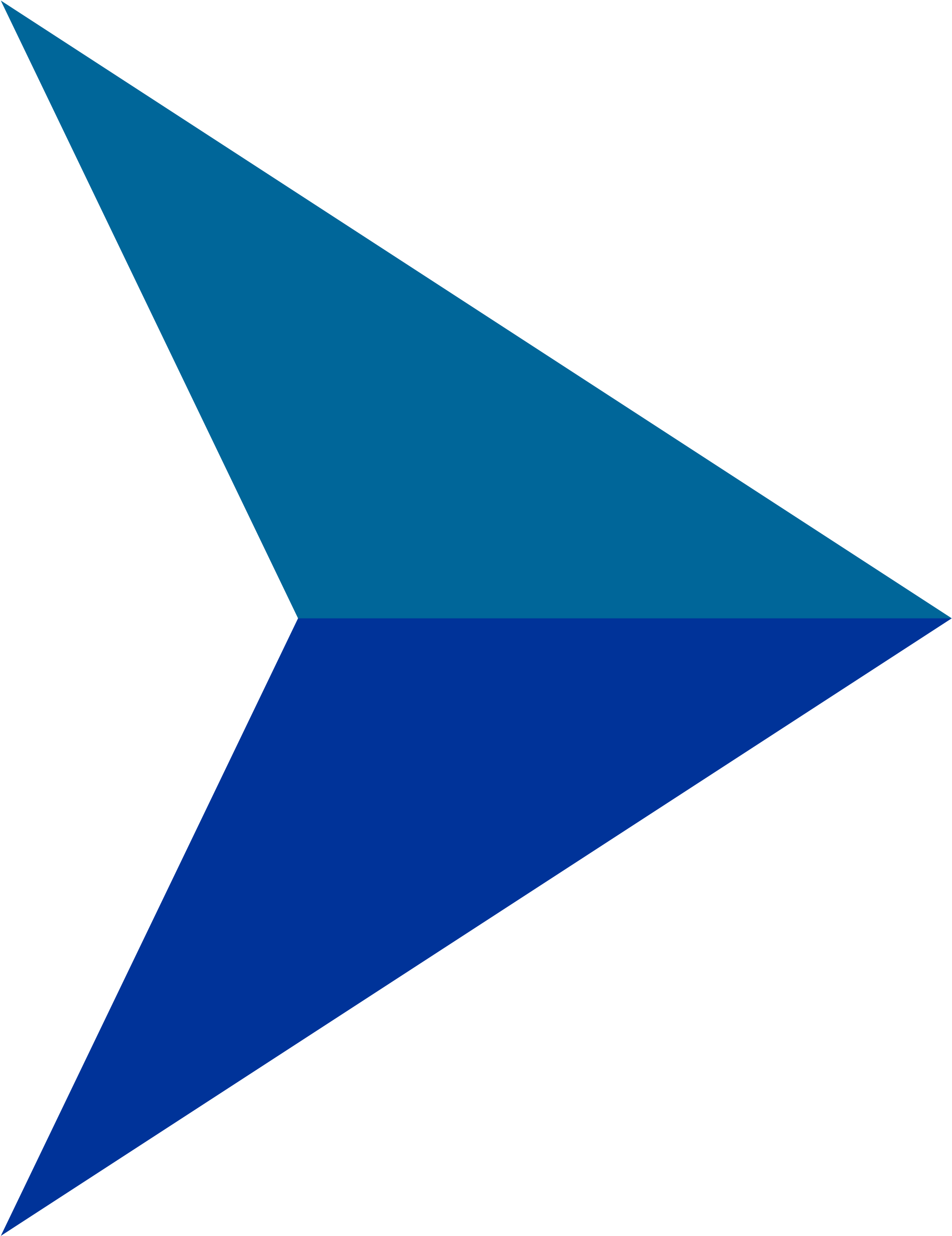 The waterwheel, temperature sensor and tank are easily disassembled for cleaning